When Does No Mean No?

This is a question that has come up a few times during the course of my relationship with my husband, friendship included. It has again reared its ugly head this week.

Now, to be clear, this is not a post about rape, chauvinism, the patriarchy or any of the like, but those may be relevant. The intention is to examine the way we communicate. Also, no victim blaming. EVER.

Ok, moving on. The correct answer is always. No always means no. End. Of. Story.

And then my husband looks to me and asks about when it doesn’t. With specific reference to courtship. He has had instances in the past where a woman has told him no, she is not interested in a romantic relationship. His parents taught him that no means no, so he backed off, only to be hit with an angry, incredulous woman. Now, my hubby is easily confused by social norms NOW, can you even imagine how overwhelmed he was in his late teens and early twenties? So he’d ask what the heck the issue was and be told that she really just wanted him to TRY HARDER. To fight for it. To win her over. So now the poor dude is getting some very mixed signals and he’s not alone. And this is not a “girl thing”, it’s a human thing. We do it as parents, as partners, as children, as friends, as romantic interests. Why do we confuse matters like this?

Recently one of our friends has started romantically pursuing another of our friends. The pursued friend is NOT interested and responded as such, only to be hit with four months of unrelenting pursuit. Now, I know my male friend is not a complete jackwit, but I also know that he will take the smallest gesture as a glimmer of hope, an implied maybe, a chance. It’s quite exhausting really. If he has his sights set on you, your best hope, really, is to cut all contact until one of you is in a relationship with someone else.

Against all feminist beliefs, I had to advise our female friend to avoid any action that may “lead him on”, for the above reason. And again the meaning of no came up. And she said something so true. She said “I want to be respected as an adult who knows my own mind and can say what I mean”

This really struck me. If we’re going to be adults, we need to communicate as adults. We need to say what we mean, instead of playing silly games. If you want someone to try harder, say “Sorry, I don’t think you’ve earned my partnership/company yet”. If you mean not now, say “Not at this point in time”. And if you hear the word no, take it at face value. If the other party really meant something else, they will soon learn to communicate more effectively. 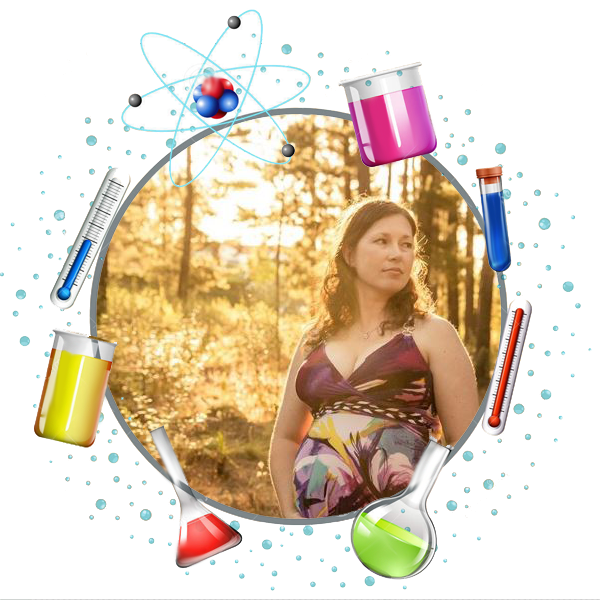 About Me
I am Woman. I am an animal lover, minor league geek, bookworm, Marvel fan, science nut, wife, mom, Ulti-WAG, survivor, baker.